Domicile is the country that a person treats as their permanent home or lives in and has a substantial connection with. The identity of a person’s domicile is not always obvious, and many crucially important implications can result from it, such as which jurisdiction has primary taxing rights. In the context of the administration of a Deceased Person’s Estate, domicile informs the decision as to where the Will should be proved, or if there is no Will, which jurisdiction’s rules of intestacy apply.

Given Ireland’s close relationship with the UK and the Common Travel Area, a significant number of people have been born in one jurisdiction and spent a significant portion of their lives in the other jurisdiction. Ownership of assets in both Ireland and the UK is relatively common. On the death of the owner, the issue of inheritance tax arises. The elements of the Irish UK Double Taxation Convention dealing with Inheritance Tax become very important. For further details, please visit the Cross-Border Estates section of our website.

It frequently arises that HMRC seek taxing rights under the domicile or deemed domicile rule on ex-pat’s worldwide assets and equally the Revenue Commissioners in Ireland can claim similar taxing rights on such person merely by virtue of tax residence.

Conflicts in respect of Ireland and the UK claiming Inheritance taxing rights over worldwide assets are resolved through the Irish / UK double Taxation Convention. For a person who is domiciled in Ireland e.g. born in Ireland and intending to return to Ireland after working their lifetime in the UK it merely requires the return of that person to Ireland and that such person is present in the Country for 183 nights or more in the tax year of their death or they have an aggregate presents of 280 nights or more in Ireland in that tax year and the proceeding tax year, for the Irish taxation authorities to claim inheritance tax rights over their world-wide assets.

The net issue is that it is fundamentally important when taking instructions from any client, to ascertain their future intentions as to their living arrangements and whether they intend to move jurisdiction. In those circumstances, Mercantile Solicitors are keenly aware of the responsibilities to advise their clients of the possible implications. 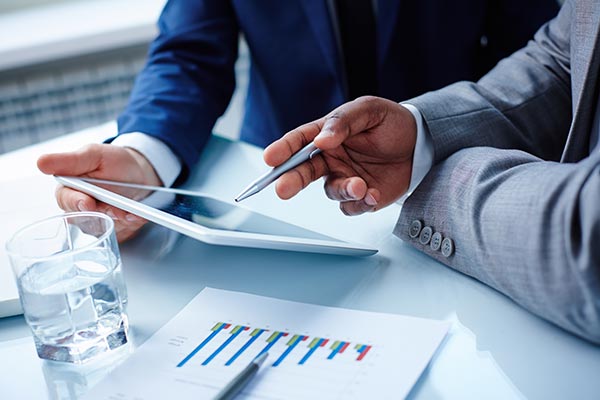