Covid 19 may be heralded as the most significant challenge this generation has faced, but the evolving and unknown fallout from the UK’s departure from the European Union is likely to negatively affect Irish business for many years after the world economy recovers from the virus. The special position of Northern Ireland under the Withdrawal Agreement and the differing interpretations around the meaning of Agreement casts some doubt on North South trade and significantly more doubt on trade between Northern Ireland and UK mainland and vice versa. In addition to the compliance and logistic cost (and whatever tariffs will ultimately be agreed between Ireland/EU and mainland UK trade) the creation of a smuggler’s paradise on the Island of Ireland could pose an enormous challenge to Irish business. Mercantile Solicitors is on the InterTrade Ireland Panel of Advisers. Fergal McManus of Mercantile Solicitors has authored many Brexit Plans under the InterTrade Ireland Brexit Voucher Scheme. 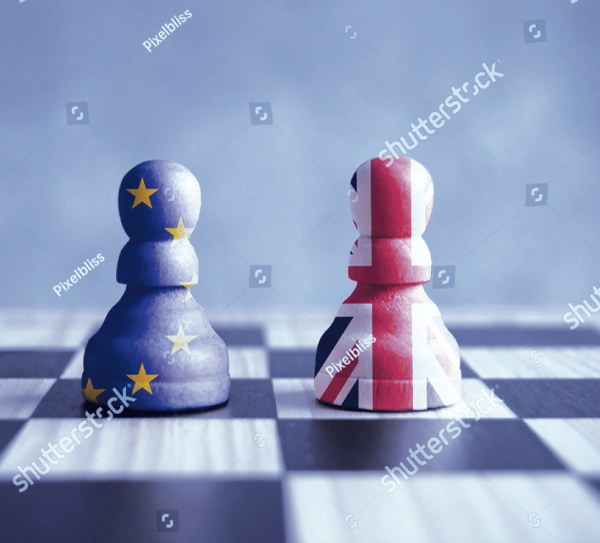